Social Awareness Society for Youths (SASY) is a non-profit, non-governmental human rights organization is focusing on 6 thematic areas which include Access to Justice, Strengthening Local Government, Child Rights Initiatives, Dalit women leadership, Livelihood Promotions & Social Inclusion in Disaster Responses. SASY was founded by a group of Dalit activists in the year 1983 and it is registered under the Tamil Nadu Societies Registration Act 27 of 1975.

Social Awareness Society for Youths (SASY) had addressed more than 774 human rights violation cases by engaging Dalit human rights monitoring, legal interventions, special court monitoring and moving across to provide the support system to the survivors of caste atrocities to access the redressal institutions. By the continuous engagements of SASY more than 245 perpetrators were arrested and convicted in SC/ST cases.  SASY has become a model by using the provision of rule 4 (5) of SC/ST PoA Act in gaining 29 Special Public Prosecutors in 72 major human rights violation cases. SASY is effectively addressing the series issues of police torture against the Dalits mainly the Kuravan communities. It has rescued more than 40 survivors of police torture from illegal detention, illegal arrest in the last 2 years.

SASY had played a vital role since 2004 Tsunami to Gaja Cyclone 2018 in providing rescue, relief and rehabilitative measures to the socially excluded families and thereby effectively engaging at different level to ensure the social inclusion with the Core Humanitarian Standards (CHS). It had effectively addressed the social exclusion to more than 8372 Dalit and Adivasis families in Coastal areas of Cuddalore, Nagapattinam, Pudukottai, Chennai and Tiruvarur District and more than 742 permanent houses were built for them. As part of rebuilding their life, SASY offered many livelihood promotional programmes, economic  empowerment and ensuring human rights through promotion of women and men self-help-group by organizing them into federations by improving their economic status.

SASY is a pioneer organisation effectively campaigned and advocated along with NCDHR (National Campaign on Dalit Human Rights) to the parliamentarians towards brining amendments in the SC/ST PoA Act. By their joint initiatives the upper house of Parliament, Rajya Sabha on 21 December 2015 passed the Schedule Caste and Schedule Tribe (Prevention of Atrocities) Amendment Bill, 2015. The act notified Gazette of India and published by Ministry of Law and Justice on 01.01.2016.

A bench of Hon’ble Justices AK Goel and UU Lalit made observations with regard to SCs and STs (PoA) Act 1989. They are no absolute bar against grant of anticipatory bail in cases under the Atrocities Act; Arrest of a public servant can only be after approval of the appointing authority and of a non-public servant after approval by the S.S.P and a preliminary enquiry may be conducted by the DSP concerned before filing an FIR.

SASY – Tamil Nadu Secretariat for National Coalition for Strengthening SC sand STs (PoA) Act (NCSPA), a plat form of more than 500 Dalits and Adivasis civil society organisations, communities, leaders and activists expressed serious concern over the Supreme Court Judgment that diluted provisions related to anticipatory bail and immediate arrest under the SCs and STs (PoA) Act 1989. NCSPA organised a Dalit and Adivasi Protest as part of the National Resistance Day against the Supreme Court Verdict on SC/ST PoA Act 1989 on May 1, 2018 across the 32 districts and across the states of India.

On Behalf of Dr. V.A. Ramesh Nathan [National Dalit Movement for Justice (NDMJ – NCDHR), New Delhi & National Convener-National Coalition for Strengthening POA Act (NCSPA)] an intervener petition was filed to the review petition filed by the Union Government of India. On October 01, 2019 a three judge bench of the Supreme Court of India recalled its own direction in March 20, 2018 verdict which had virtually diluted provisions of the SCs and STs (PoA) Act.

There after one Mr. Prathviraj Chauhan challenged the 2018 amendments contending that Amendment which came in 2018 to the Act was liable to be struck down as being violative of Articles 14, 19 and 21 and violative of the basic structure of the constitution.

Dr. V.A. Ramesh Nathan filed an intervening petition in the Hon’ble Court challenging the petition filed by Mr. Prathviraj Chauhan. It came before the apex court on February 10, 2020 to uphold the constitutional validity of the SCs and STs (PoA) Amendment 2018. The apex court ruled out petitioners’ contention that the amendments were made out of political pressure and that the exclusion of the provision for anticipatory bail is arbitrary and unjust.

Fact-finding missions are carried out immediately after the incident of caste atrocity, human rights violation and other forms of abuses occurred or reported. The Dalit Human Rights Defenders or Fact Finding team will rush to occurrence places where the human rights violations have occurred and meet the affected persons to console them and meet immediate need including medical treatment, protection and with the effectivenes.. Read More

Atrocity Tracking Monitoring system (ATM) is an interactive website created at the national level by the National Dalit Movement for Justice (NDMJ) which is very much effective in sending alert messages to the government officials and statutory commissions urging to take appropriate measures under the SC/ST PoA Act.

Entrepreneurship is the key components of the socioeconomic development of the country that make employment opportunities, utilization of local resources and mobilization of money.

Caste is a form of social exclusion unique to the South Asian subcontinent. It is most prevalent in India, but exists also in Nepal and in modified forms in Bangladesh, Sri Lanka and Pakistan for more than 5000 years. Castes or jatis are identified in a hierarchy; at the top are usually Brahmins, members of various merchant or bania castes, and members of regionally-identified ‘dominant castes&r.. Read More 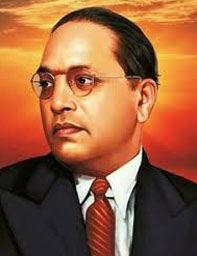 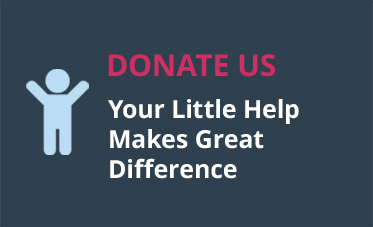 Social Awareness Society for Youths (SASY) established in 1983 by the inspiration of Dr.B.R.Ambedkar 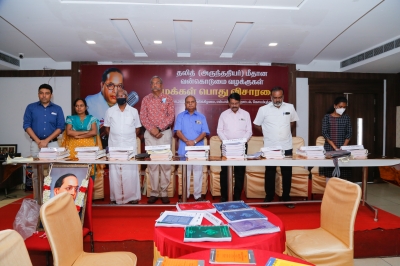 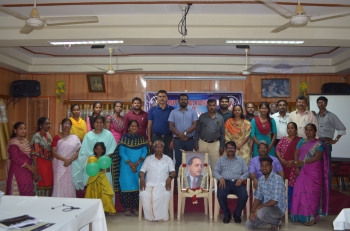 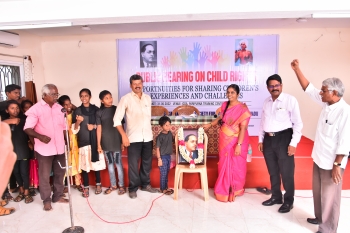 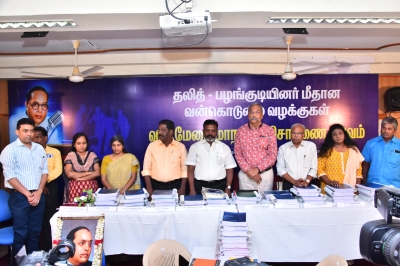